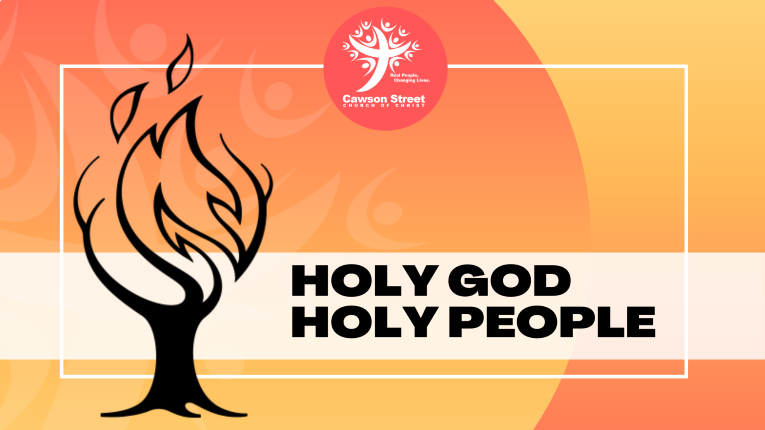 God is holy.
"Then he said, 'Do not come near; take your sandals off your feet, for the place on which you are standing is holy ground.'"
Exodus 3:5
God is love. As human beings who have been loved and shown love we understand love. God is true. As human beings we understand truth versus lies as we interact with our world. God is holy. But what do we know about holiness?
We begin a series of sermons which will examine the holiness of God. Some of the aspects of holiness we will examine include:
We live in an unholy world among unholy people. Without Christ we are unholy in our sins. May we all study, listen, and grow in our faith as we come into the presence of a holy God in this sermon series.
Please refer to Sermon Snippet
Slides: Holy God, Holy People (PPT)
Snippet: God's Holy Fire (PDF)
Slides: God's Holy Fire I (PPT)
Holiness is an ultimatum.
The Austro-Hungarian Ultimatum lead to the beginning of World War 1. The ultimatum was so demanding it could only have one outcome - war. When we consider the Scriptures, holiness is not a suggestion or an option for the child of God. Unlike the Austro-Hungarian Ultimatum, God's ultimatum is designed to bring peace between He and His people.
Yes, we are called to be holy. In the sermon we'll talk about how to be holy as a child of God.